DVC Digitalvideo Computing GmbH supplements its uncompressed HDTV and SDTV Diskrecorder product-family with the ClipServer. The ClipServer is a compressed multi-channel Video and Audio server, which specially supports several compression-standards.

The ClipServer encodes and stores MPEG-2, 4:2:2P@ML, 4:2:2P@ML as well as DV25 and DV50. The ClipServer covers MPEG 50 and DVCPRO, both known Broadcast Production Standards.

As well as multi-standard processing, the following features are important stand-alone attributes of the ClipServer:

The ClipServer is equipped as a stand-alone system with a SCSI Disk-Array or RAID. For integration in SAN Storage Area Networks, the ClipServer will be delivered with Fibre Channel interface. As SAN Node, the ClipServer works as multi-channel Video- and Audio Digitizer Encoder/Decoder. Due to its open file support technology and the Broadcast standard protocols, a simple SAN integration is warranted.

For „PLAY TO AIR“ application, the ClipServer can be operated via all known automation controller via Sony, Louth or Odetics protocol.

So the ClipServer supplements in an ideal way the uncompressed DVC Disk Recorder series for the application as Broadcast Server, SAN Digitizer and SAN Transfer Station. 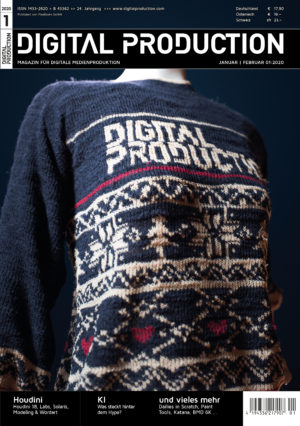 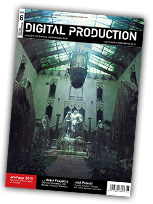