Directly after FMX, we caught up with Mathieu Mazerolle, who has been The Foundry’s Senior Product Manager for Athera from day one.
Athera runs on Google Cloud Platform (GCP), the infrastructure of Google Search and Youtube. The service leverages GCP to provide reliability and scale in response to changing user demand. Athera also makes GCP’s GPU-powered workstations available to artists – and those are continuously upgraded.
And, as you can imagine, a service starting just now will change rapidly. This interview was taken in May 2018, so keep an eye out for new features and check for current updates on athera.io.

DP: The obvious question first: With the splash Athera made after the announcement, how long is your current waiting list for trials?
Mathieu Mazerolle: We do have more trial requests than we expected and are actually giving out the very first trials now. We are doing small batches, and selecting the trials mainly based on people who are going to be in locations where we have Athera set up – currently Western Europe and the Western U.S. If you are waiting: don’t worry, we are going to increase the size of the batches of trials as we scale the system and roll out to more regions. The reason why we didn’t launch worldwide on day one is Athera’s extremely distributed system. We need to make sure that, as we add new regions, all of the other regions talk to each other and scale correctly to build something that is global scale, which is actually quite complicated. The schedule for the rollout is actually very brisk: we are planning on the next few weeks to add Eastern U.S., very shortly after that we plan on adding a data center in Sydney, and after that we are a little bit more vague about what our priorities will be, but it is likely to be either South America or more data centers in Europe. We are looking at Mumbai as well. 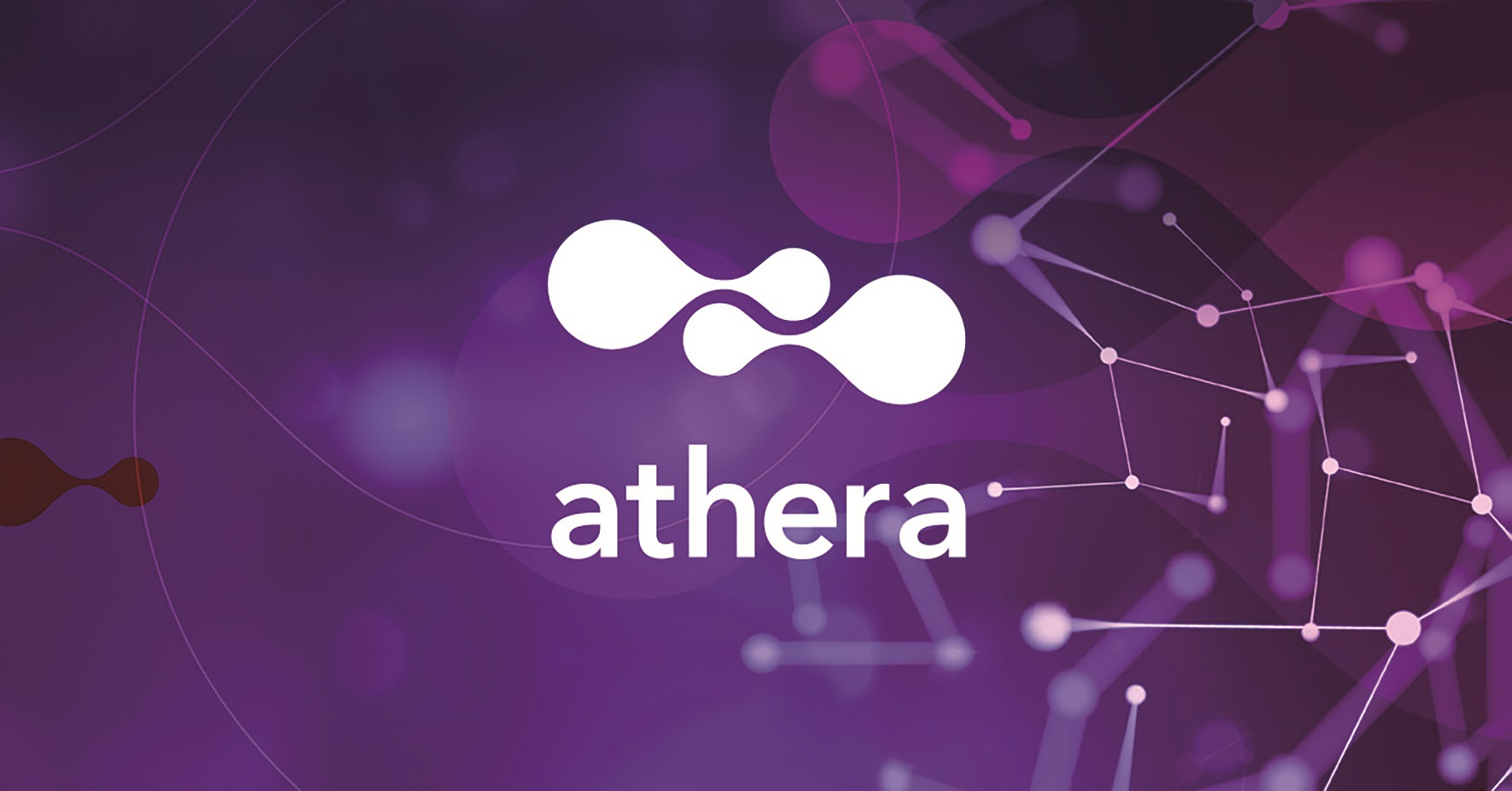 DP: When we are talking about global use: Can you change the keyboard layouts, languages and localizations?
Mathieu Mazerolle: It would be a great feature to have different keyboard layouts – currently it is impossible to run Mac OS in the cloud, because it is not permitted by Apple. So we are actually thinking about making a bunch of keybindings available to people that want to use Mac bindings. Optionally, you can do that today with a little bit of manual work, but it is not super easy to do – we plan on making some smart shortcuts for folks to do that.

DP: And on the workings of the accounts of Athera: setting up a Nuke or Houdini just right for each user takes valuable time. How long do user accounts in Athera last, and will settings be carried between non-consecutive rental periods?
Mathieu Mazerolle: That is easy: we leave everything as it is. All the purchases in Athera happen on the Point of Sale – when you purchase your 30 days of Houdini, you immediately have access to it for 30 days. We don‘t charge after that – there is no subscription or recurring expense that you need to worry about from month to month. Everything you are charged for is done by explicit action from the user. Alongside that: Your accounts are set up and exist permanently. If you are not doing anything for any amount of time, we leave everything exactly as it is, we don‘t delete accounts. Also, the account is quite important for the workings of Athera. The way it works is: your account is associated with the individual person – the admin of each project invites you into their projects, but you can be in other projects as well. Basically teambuilding by association – if you are a freelancer and you have invited collaborators into your project, their accounts associate, but you don‘t (and can’t) open their accounts. But you can allocate resources – or cap them as necessary. So when you set up a project, you are creating what is called a context. It encapsulates the entire pipeline for a project, which includes the users, the quotas, the scripts and all other things. So when one of your users switches to the context, you view their allocated storage, the pipeline and everything related to that specific context. Context is organization on a project or team level and each of those can have different sets of scripts – you can set a script for your organization and another script just for the project, and even another set of scripts that just concern a single point in the pipeline. 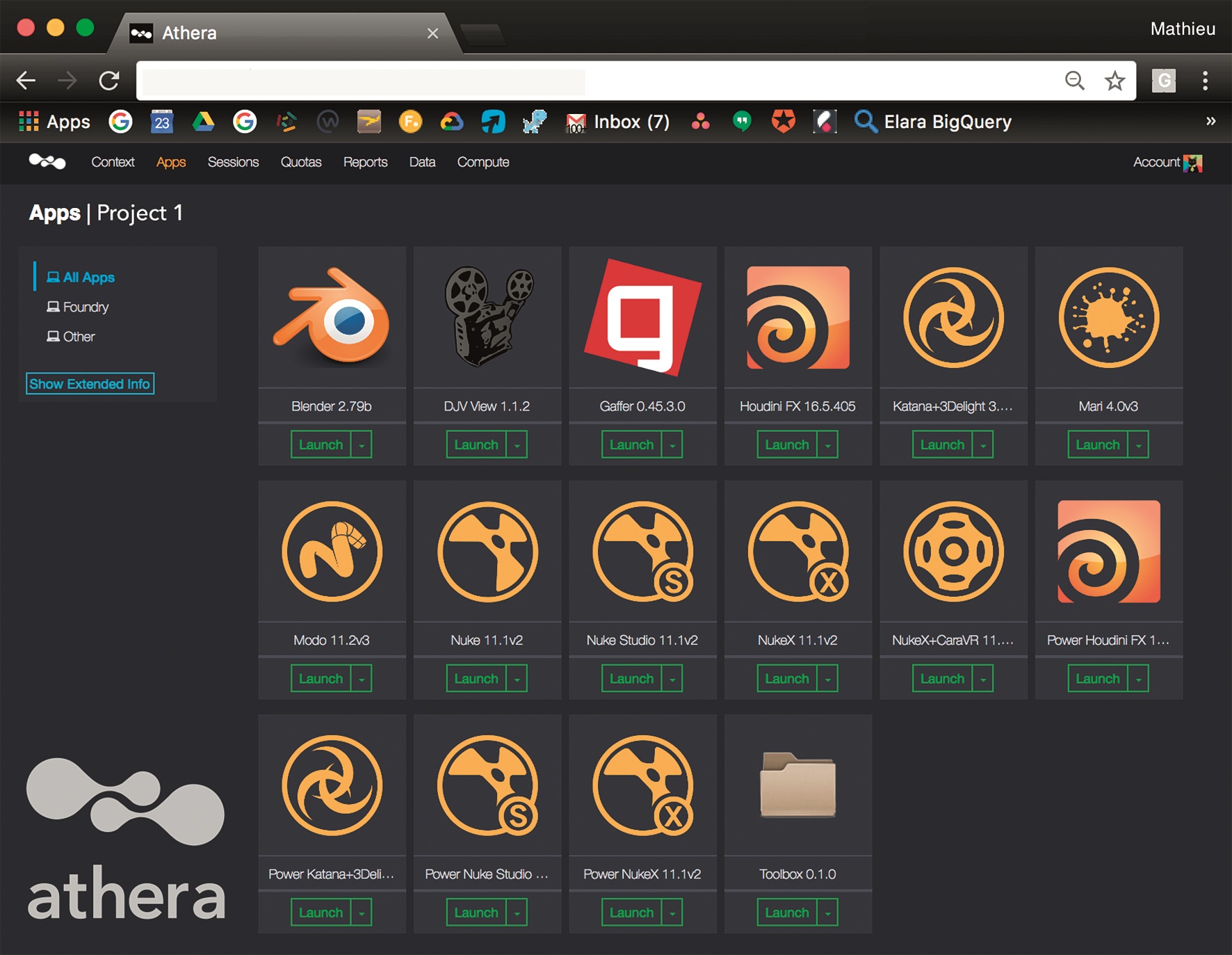 DP: Let us talk about licensing time – currently you can have 30 days of Athera, which translates into 200 hours of use, as a fair use limit. What happens when crunchtime comes around?
Mathieu Mazerolle: The 200 hours we set are based on surveys and a lot of talking to users – we didn‘t come to this number out of the blue. Now, of course, it is not perfect, because some people will want to use more than 200 hours and some people will use less. So we set 200 to sort of a sweet spot, and – in the two months after launch – there isn‘t a lot of flexibility around that. Today, they are bundled into one package and you get the software and the compute time in one package at one single price. We are planning to add more flexibility in the next couple of months, because we think customers will want to benefit from more options. It will be ready – approximately – in the next two months or so.
In the short term, we are going to go with the 200 hours fair use limit. But, of course, if somebody bumps into that and they have a serious commercial project they are doing, we are flexible to help – it is our job to help our early users to be successful.

DP: And will there be a solution for setting up specialized machines?
Mathieu Mazerolle: Yes – there is Olympus around the corner. That project will decouple compute time from licenses and open the door to running your session on a different underlying compute grade every time. So if you buy, let‘s say, 10 hours of a really big machine and 50 hours of a really small machine, then you can run regular work mainly on the small machine and upgrade to the big machine when you do rendering tasks. Or you can buy different blocks of time for different types of machines, so maybe you can render your test frames on a small one and then use a really big one for final renders or simulations. Today there is not a tremendous amount of flexibility in terms of how you can mix and match compute with apps, but that is definitely an area we are working on and we will have a lot more cool stuff to announce around this topic in the next two months or so. 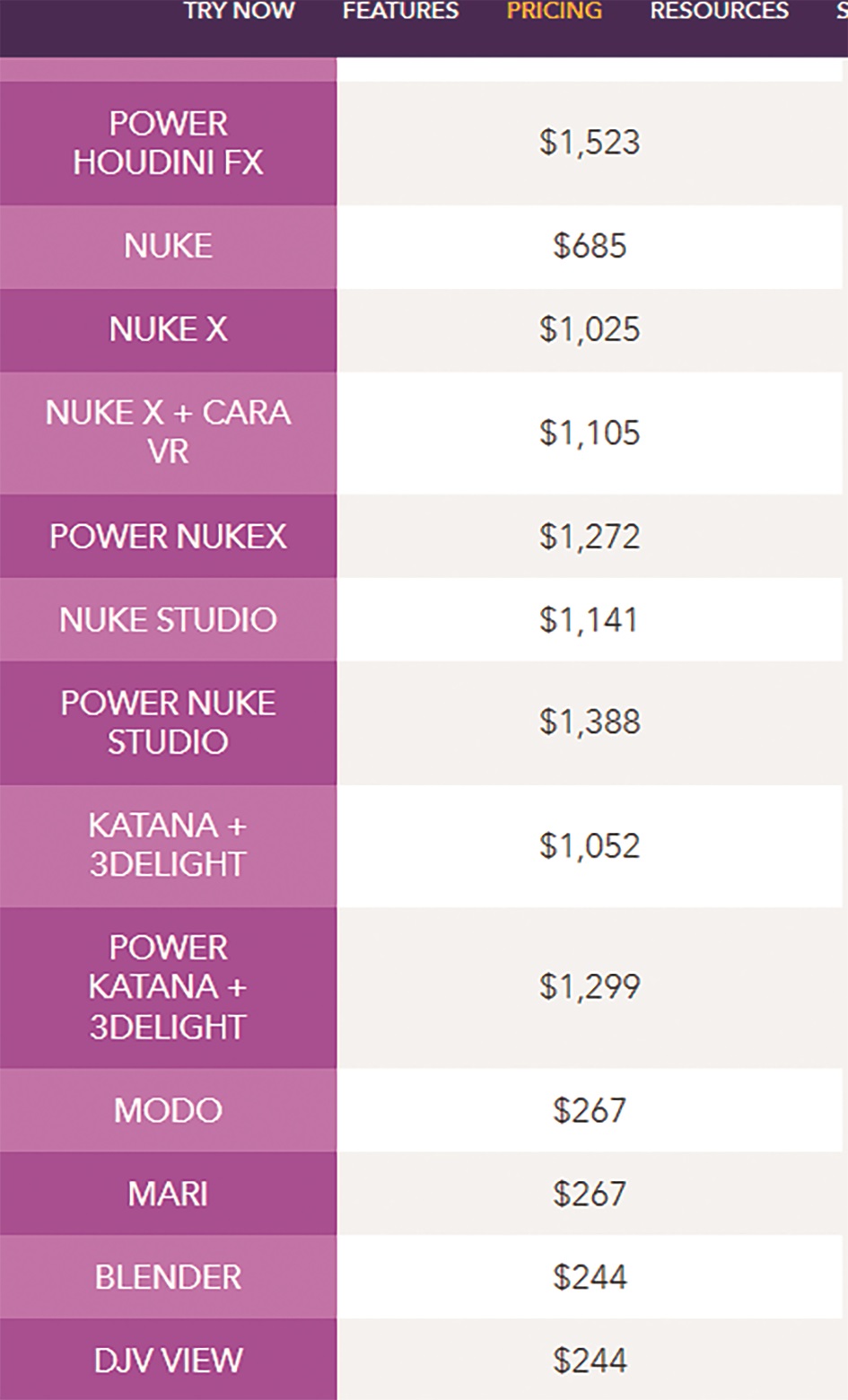 DP: And within a studio context: Are there ways to get the environment of a pipeline, namely Playblasts and Dailies?
Mathieu Mazerolle: Yeah, we have an application included in Athera called DJV VIEW, which many freelancers use to run Dailies and Playblasts. So we are going to see how that works out as a tool for managing reviews. I don‘t think the solution is completely obvious, but we are looking at a lot of feedback from users especially around this area because it is quite interesting and different people are using different solutions to manage their review process.

DP: The last point of any pipeline is obviously archival. How does Athera help with that?
Mathieu Mazerolle: That is in development. What is possible today when you bring your own storage to Athera, is to connect it to Google Cloud Storage. It is also very simple to take your Google Cloud Storage, shift it to cold storage and disconnect it from Athera. So the data is very easy to archive because we just use standard off-the-shelf cloud storage. What is not so easy today is to also archive the versions of the applications that you were using at that specific point in time. When a project is essentially frozen for a period of time (for example longer than a year) one of the challenges is obviously that all of the software has changed versions during that time. But that is a feature we are looking at for later in the year. We have heard a lot of interest around archiving more than just the data, but also all of the applications.

DP: Another thing are plug-ins – currently everything scripted can be brought into Athera, but about things that connect to license servers?
Mathieu Mazerolle: You can write your own plug-ins or your own gizmos – essentially things that don‘t need to talk to a license server are very, very easy to configure. But Athera runs in a protected network environment. Sessions that you log into don‘t have any access to the web or the outside world – they are actually completely isolated. So if, for example, you have a plug-in that wants to get a license, you won‘t be able to talk to your license server. What we require is that those commercial plug-ins have a commercial relationship so that we can provide a license for those. What we plan to do a little bit later – around the second half of the year – is to make that a little more flexible. What we want to allow is for folks to use their existing licenses for plug-ins, so that when they launch it, it communicates to their own license server over a secure VPN tunnel.

DP: With the rise of HDR as the big trend in production, how does Athera transfer images?
Mathieu Mazerolle: We use our remote desktop technology and are streaming the desktop over the wire in 8 bit, but we are talking to providers for 10 bit color. A lot of larger studios use remote desktops for artists – they have farms of workstations that artists control remotely. So it has been quite a well-proven concept in the VFX industry, and hopefully within the next couple of months we can have a service up and running. 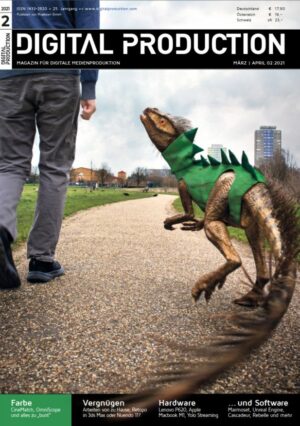 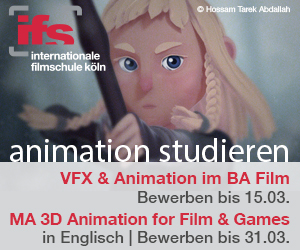