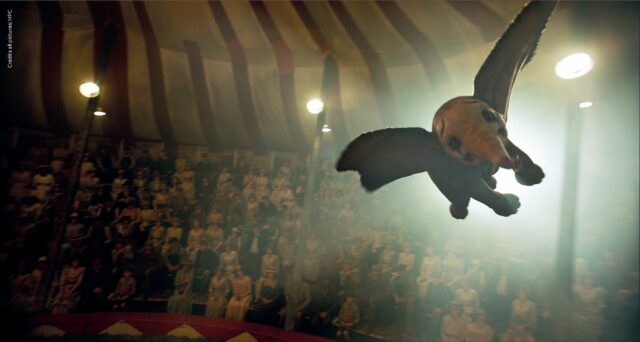 The following interview was initially published in the issue 05 : 2016 of Digital Production.

With the recent wave of remakes, one gets a bit nostalgic, because most are bad or unintentionally laughable. But when one comes along that captures the original magic, it is worth talking about. We got on the phone with Richards Stammers, VFX Supervisor for Disney’s 2019 “Dumbo” remake.

If you think you may have heard that name, that is probably because he has been involved in some of the most well-regarded films of the past decade, including Ridley Scott’s “The Martian”, “Robin Hood” (The Russel Crowe version), “Prometheus”, “X-Men: Days of Future Past”, and many more.

DP: Since it is the main topic of this issue: What’s on your smartphone? What do you use every day in work environments?

Richard Stammers: [laughs] Actually not very much specific to the film industry – but to be honest, the thing that I find useful as a tech supervisor is the 360 degree environment, which you can create on your smartphone. That is a good virtual scouting tool.

Or you can have a 360 degree viewer, basically a virtual camera for environments you did in CG. We used that heavily on “The Martian”, when we were shooting in a huge greenscreen studio and wanted to know what the environment would look like. You just need to use the accelerometers on your smartphone to be able to turn around and see what you’re looking at.

Concerning data tools, like file sharing or online-office-suites, we use those as well – always depending on what the client wants to use. Obviously, there are huge amounts of security issues with many of the file sharing sites – the ones that our and other security specialists approved, like Box and Dropbox, are sometimes in use within our departments. 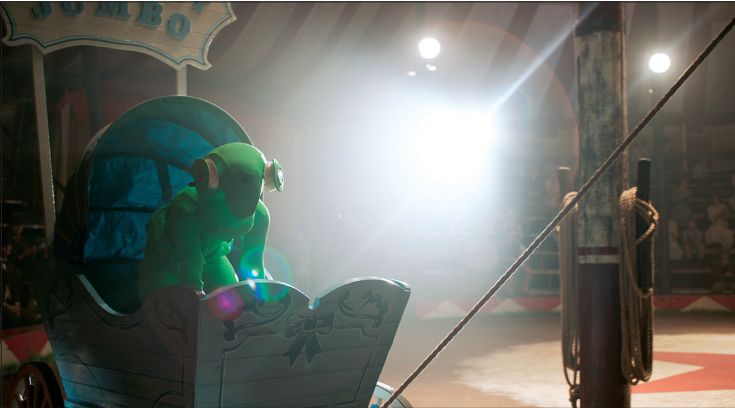 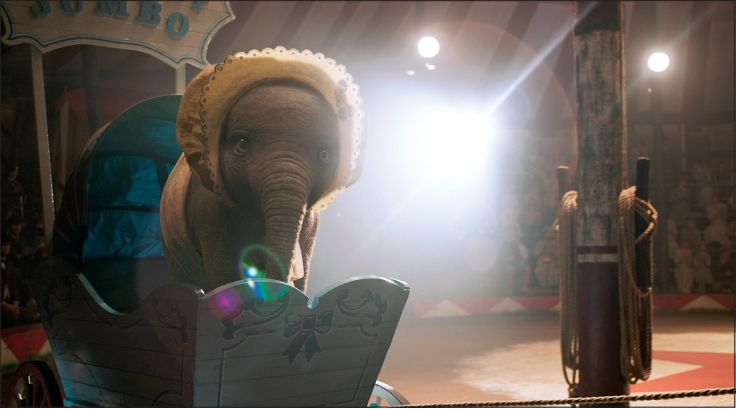 DP: Dumbo has basically every kind of VFX. How do you keep the overview with that many assets?

Richard Stammers: Well, the division of labour is always a good approach in terms of where are the best teams for each aspect of the work. When it comes to dividing up between different vendors, and say, that there are so many different types of effects, we just need to make sure that they were spread evenly between teams that are very good at doing those particular tasks.

It comes down to where you put the work, and defining what is important – and then separating it. One example is Dreamland, the circus Dumbo comes around. It doesn’t make sense to create all of it in one go. Instead, you differentiate the effects, and with the economy of scale, you put them together not according to scene, but according to what is similar, and then start distributing from there. That is the point where you get into contact with different vendors, who are very good at that certain kind of effect work. I think the way that we divided the work was very sensible. We knew MPC was going to have a very strong animation team. But even with MPC’s work, we still split between our sites. London would have been the primary with the asset of Dumbo himself, and did the animation. The lighting, rendering, compositing and all the environment work was based in Montreal with support from our team there.

DP: With such a big team and all those studios involved on “Dumbo”: How do you organize your workflow?

Richard Stammers: Well, we needed the best. MPC has some experience, and our artists are doing incredible things. Tim (Burton) was quite clear: “I like the work that they’ve done on ‘The Jungle Book’”. We set down a pretty good pitch for “Dumbo”. And with our previous work we sealed the deal with MPC. Dumbo as a character was MPC, as well as some backgrounds. Our work was originally 600 elephant shots, doing Dumbo, his mother, and two other elephants. Along with that, there was a bit of character animation with the monkeys.

Framestore was our next-level vendor for helping out with background. We needed another vendor that could build Dreamland, which is where much of the third act takes place. And this theme park required a lot of attention to detail and flexibility for Tim Burton to recompose shots. From the beginning I felt that this required a vendor who is very strong in environment work and also the fire and destruction that came with that. A lot of the third act ended up shot-sharing between MPC and Framestore. Framestore created the background, and MPC put Dumbo in. We would often organize the work where Framestore would do their background magic, send cameras and updated environments, and at MPC we created the final image.

Also, we were on board for the main environment and some isolated set pieces, like most of the train-sequence, and also some small bits of environment work that were isolated from Dumbo. There were other huge challenges – a large amount of body-tracking, body-patching replacement to remove the real arm of Holt Farrier (played by Colin Farrell), to replace it with an amputee stump. That required quite a lot of simulation to blend it back in his costume. For some things, we pretty much gave the whole sequence to a vendor – like the pink elephant sequence. 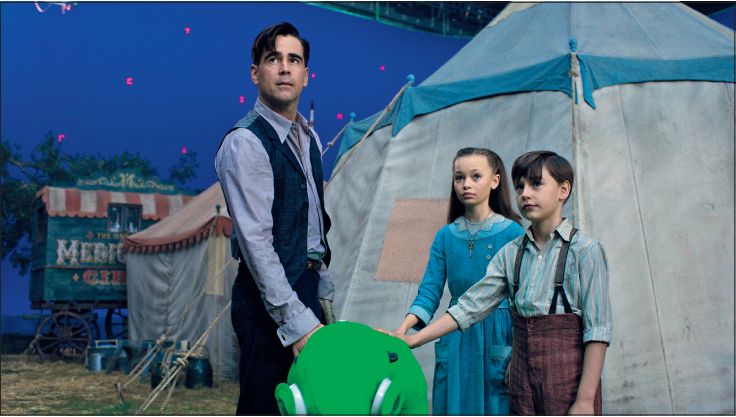 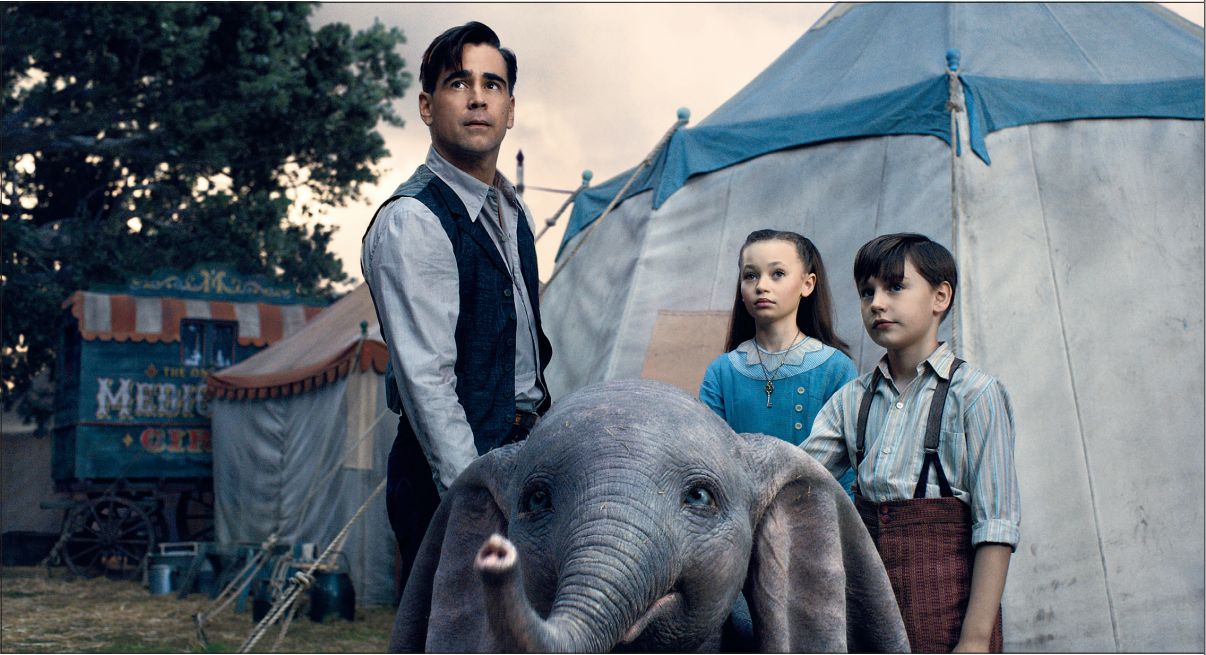 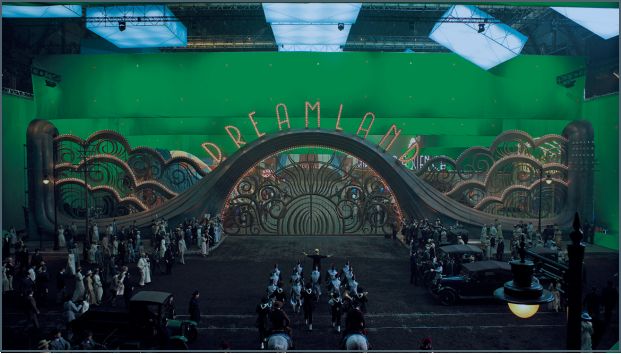 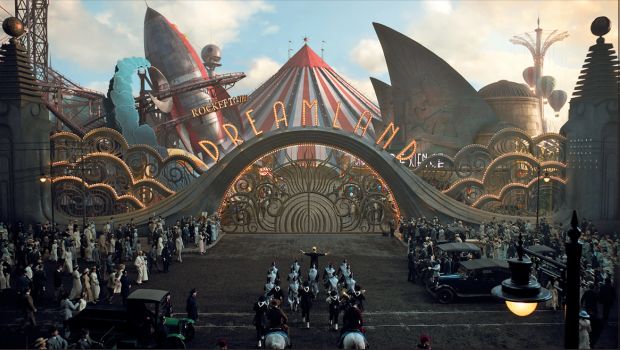 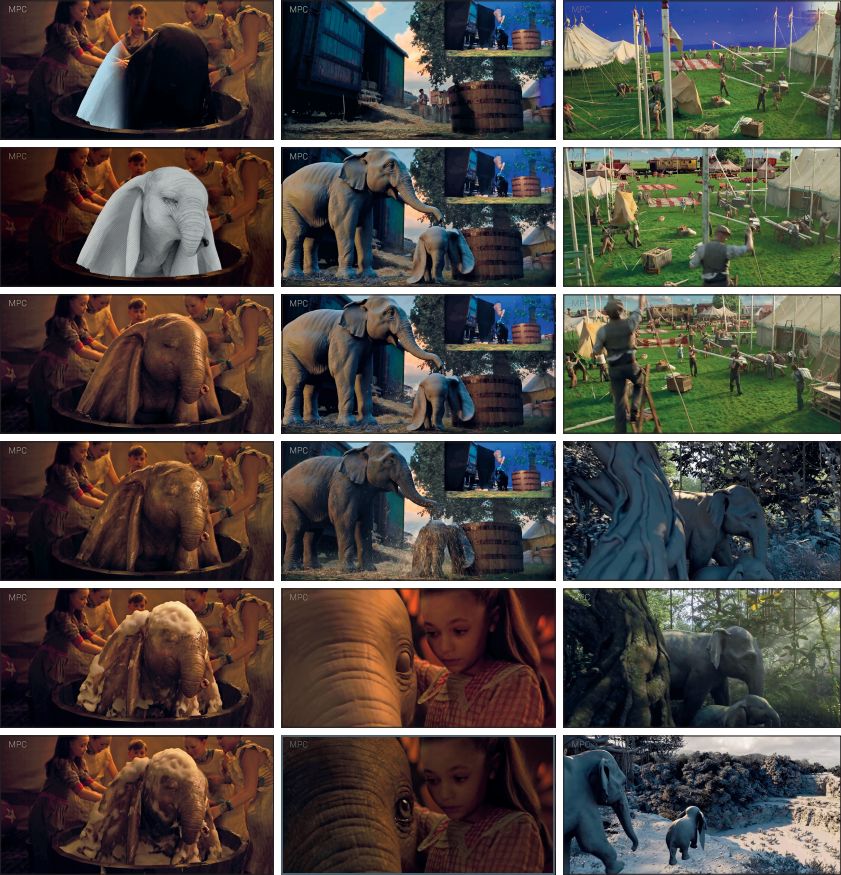 DP: Let’s talk about elephant skin: How did you get the structures and micro-structures for this very particular type of skin?

Richard Stammers: Basically, a lot of hard simulation work. It’s interesting when you look back at what MPC has done with creatures over the years – and some elephants as well. Elephants were featured in “The Jungle Book”, and we learned a lot from that. But, to be honest, it just wasn’t enough detail to hold up to the extreme close-ups for Dumbo. We needed to embark on a much higher level of detail than we’ve ever done. And when you look really close at an elephant’s skin, it actually has a very wrinkly surface, but the wrinkles also have their own micro-surfaces and structures. I think, when you put it together, it has this really interesting clump of cells, which are sublevels of wrinkles, according to the overall stretch and movement of a region. And trying to get that feeling right – because almost everybody has seen elephants, and it is such a substantial part of their look – made it a really interesting challenge.

Not only did we have to put a huge amount of detail into the texture maps, but when you watch an elephant walk, the way their skin wrinkles when they move forward, the skin presses against itself and creates vertical wrinkles. When the leg stretches backwards, those vertical wrinkles stretch out towards the back of the body. That is basically the primary level of skin movement of an elephant. On the secondary level, that same area has horizontal textures. So we needed to get this change of pattern between vertical and horizontal right all the time with wrinkle maps that would compress. A displacement map just wasn’t going to be enough, even though that is how we would normally approach it. We actually simulated a high-res mesh for all of our elephants and created millions of polygons on each frame.

With that polygon option in each frame, we had to be really efficient about setting up the render tasks. We were caching geometry just before it hit the elephant. And we had to transport huge data amounts between different sites, rendering the single frames. Thankfully, we had an excellent production support from our R&D team, that developed tools to help with that huge amount of data. In the end, it was basically a lot of hard render time, as well as creating a very detailed simulation of the actual deforming mesh of the skin to give us some detail of the wrinkle that we needed.

DP: When you compare the animals you did for “The Jungle Book” or the fantastical elements of “Harry Potter”, what has changed in your pipeline?

Richard Stammers: I think we – the general “we at MPC”, of course – have gotten much more efficient. Our R&D team is constantly updating all the different parts. One of the things we excel at, are – in my opinion – the more refined, flexible, and efficient animation rigs. For example, one of the things we had to do for “Dumbo”, which was quite unique, was that his ears, which are such a big part of his character, had to be posable. We had to build a basic cloth simulation into the animation rig, so the animators could see what was going on, without the ears being completely rigid and stiff. That was a very interesting transition into more detailed rigs. We then had a second team for the more detailed cloth simulation – again for the ears – and I think it is that sort of detail that has been going up a level or two from where we have been at “Harry Potter”, for example. More and more details in every part of the production, and more control over these parts for the artists. 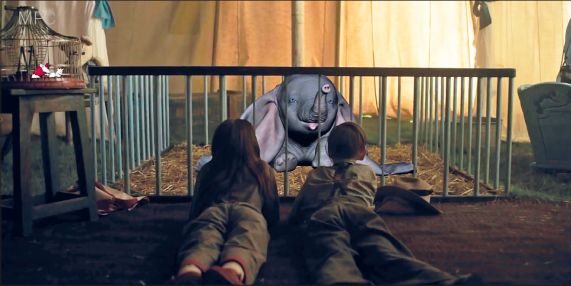 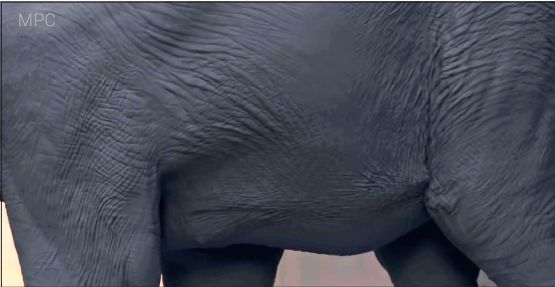 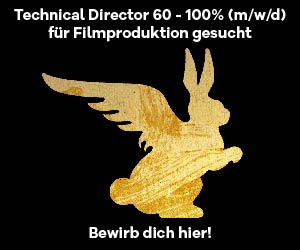